This whole army project is slowly coming to (hopefully) successful end. The problem is I don't have the most important model yet...

There are many different options on the market, I'm trying to pick the best one. Wanna help? I haven't yet decided who Nameless actually is, but generally speaking he could be a greater demon, demon prince or chaos lord. Let's check these three groups separately. The basic assumptions - it should fit the army, doesn't need to be a GW product and should be relatively inexpensive.

A greater demon would be a great centerpiece in my army. There is the official GW model... 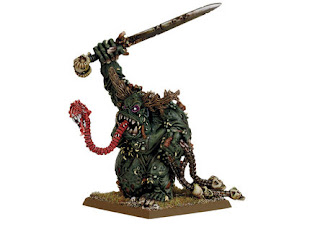 ... but it's a Finecast model. Forge World model is even bigger and most probably of a higher quality... 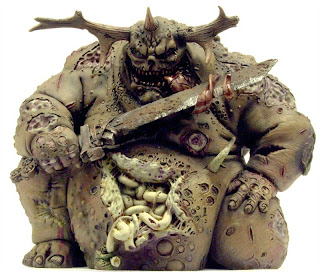 Of course, there are other large demons on the market. Here are examples from MaxMini, Scibor Monstrous Miniatures and Ultraforge. 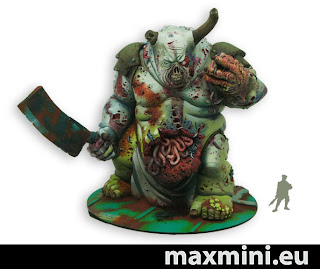 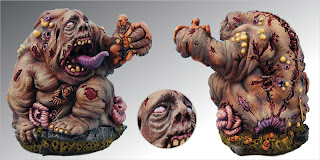 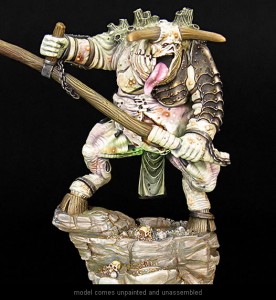 The problem is that these impressive models have even more impressive prices. I think that even the second-hand models will be outside my acceptable price range, unless there is a company willing to become a sponsor of the Nameless Guard.

Let's move with something smaller then...

We are still within the large-and-eyecatching-models range, but also reaching the acceptable price level. The GW Nurgle demon prince would be one the most obvious choices, if it wasn't the Finecast model... 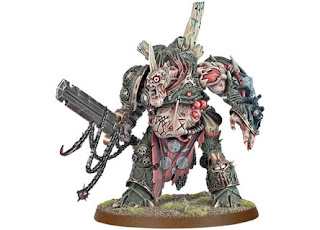 Maybe if I found the old metal copy? Forge World has a demon prince too in its range, but it's rather pricey. 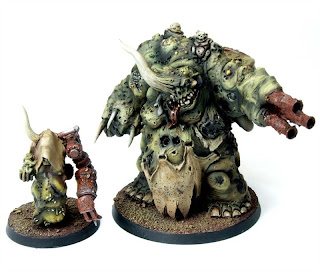 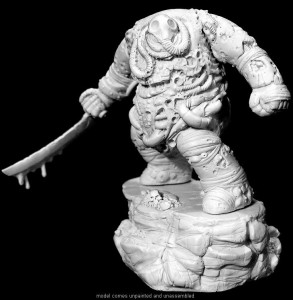 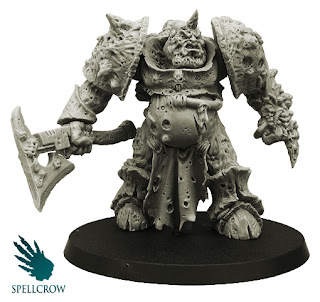 Something less nurgly, to boost your invention - two Cryx warcasters from Privateer Press 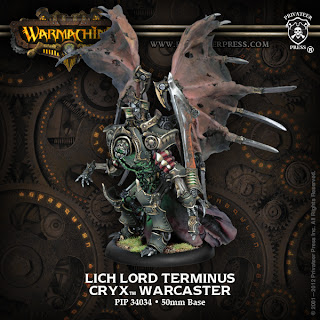 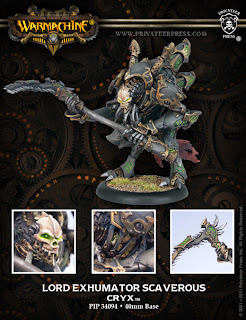 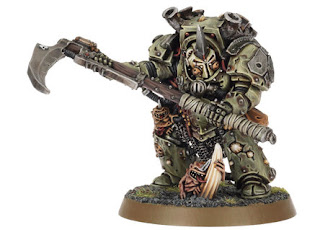 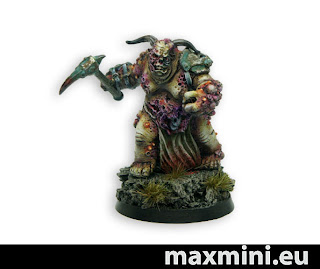 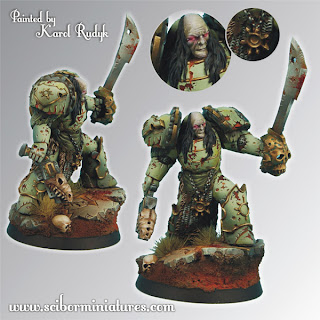 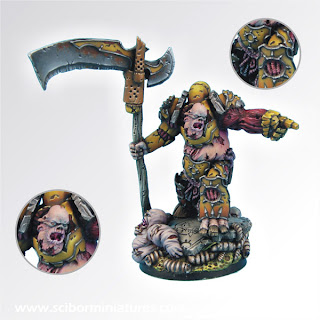 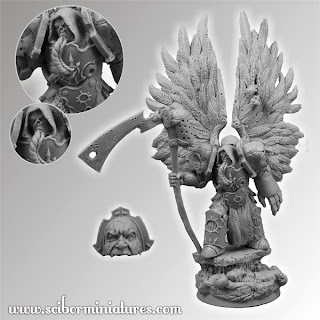 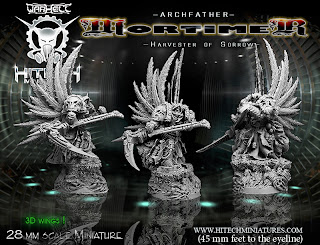 ... but I could also use one of their Terrorizers 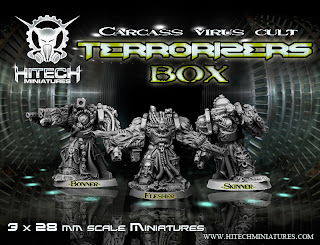 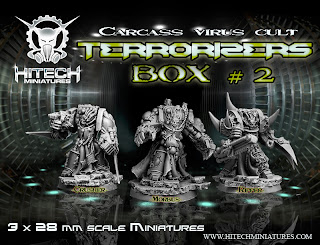 By the way, I have two spare sets of demonic wings, so in fact any of these models (demon princes and chaos lords) could get them for some additional oomph factor.

So, what do you think? Any suggestions? Have I missed something cool? Do you have anything I could buy from you?

Please, leave your proposals, sponsorship and sale offers in the comment or contact me. Without Nameless this army will not be complete...